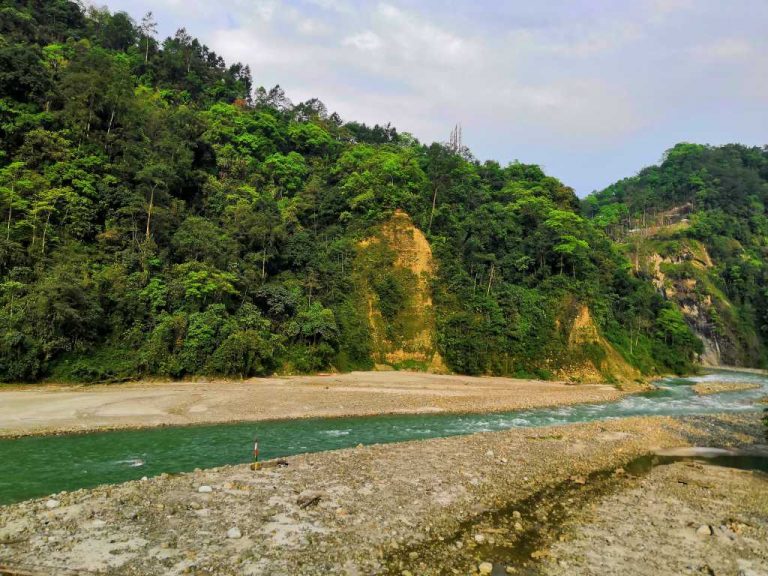 The hidden and restricted nature of any land makes it more unique and unspoiled. It also adds a quality of mystery to it. And if that place is generously gifted with nature’s bounty, visiting it makes it even more interesting and worthwhile. Among the many lesser-trodden and offbeat places of Sikkim, the Dzongu valley in North Sikkim is perhaps the most beautiful of all. Plucked straight out of a fairytale, the region of Dzongu comprises 30 sparsely populated mountain villages that sit cozily among the deep gorges, lush forested hills, and gorgeous valleys of this area. Nestled in the foothills of the world’s third-highest mountain, Kanchenjunga, it is the last piece of land before the mighty Himalayas starts its journey of standing tall. Dzongu is one of those places where Sikkim’s culture can be witnessed and experienced in all its glory.

One of the most interesting aspects of Dzongu is that it has been established as an official reserve for the Lepcha tribe. The Lepchas are the oldest tribe of Sikkim and are considered the aboriginal inhabitants of the state. They call themselves “Rong” which means “ravine dwellers” but are referred to by others as the Lepchas. Originally, the tribe was a group of nomadic hunters and food gatherers and later practiced shifting cultivation with primitive technology. They followed animism, meaning that they worshipped natural spirits of land, water and trees.

In the seventeenth century, they came in contact with Tibetans (Bhutias), who came first as monks and traders. Bhutias were powerful in every respect and established monarchical rule. They were soon able to dominate these shy and peace-loving people who usually avoided aggression in any form. The Bhutias followed Buddhism and so they built gompas (monasteries) and gradually converted the animistic, nature-worshipping Lepchas to Lamaistic Buddhists.

According to The Gazetteer of Sikhim (1891), Nepalis with 56 percent constituted a majority of the population followed by the Lepchas (19 percent) and Bhutias (16 percent). There were other constituents like the Khambus. More than a hundred years later, the share of the Lepcha population has gone down to 14 -15 percent whereas that of the Nepalis climbed to almost 70 percent with the Bhutias constituting more or less the same proportion.

With the mixing of cultures and later arrival of the Nepalese in droves, the original traditions and beliefs of the tribe were found to be getting eroded. Dzongu was therefore designated as a specially reserved area for the Lepchas. This was formalised in the early sixties by the then rulers (Chogyals) of Sikkim Kingdom, The main aim of the Lepcha reserve was to preserve the social homogeneity of the tribe. The idea was that only ‘pure-blooded’ Lepchas could live and own land here. To preserve the slowly vanishing tribe’s identity, heritage and culture, Dzongu thus became a forbidden land. It is now a restricted paradise that is accessible only with proper permissions.

Lepcha clans claim to have mythical connections with particular mountain peaks which they worship as their guardian deity. Thus, the mountains Simvo, Siniolchu and Kanchenjunga find prominence in the Lepcha culture. Today, the handful of Lepchas in Dzongu still have strong ties with nature and they believe that life is spent being true to mother nature. They have been living in the area for centuries worshipping the Kanchenjunga Mountain. According to them, the mountain is the protector of all, and almost everything associated with it is sacred to them. In their teachings and folklore, Dzongu North Sikkim is the bridge to Mayal Lyang, a heavenly abode hidden far away. The Mayal Lyang is believed to be where all of them originate from and will finally arrive for a peaceful afterlife. In the Lepcha language, Mayal Lyang means the ‘Hidden Land’ or ‘Land blessed by God’.

The Lepcha people have been a shamanistic society for ages. A Bomthing (male shaman) or Mun (lady shaman) is consulted in case of problems, obstacles, or any issues they face in general.. In one of the interesting folk tales of the area, it is believed that Lepchas had cast ancient curses across the Dzongu valley. It is said that some of the Bhutia ancestors had failed to pay for cattle they had taken from their Lepcha neighbours. Hence these curses had been sent by some Lepcha shamans residing in Dzongu. These shamans are referred to as Bomthing outside of Dzongu but as Padims within the reserve area. As per traditions and beliefs, many Bhutias around the area still perform annual rituals so as to counter the curse’s effectiveness at the time of their fieldwork.

In the Lepcha culture, the medicine man or the herbalist is known as ‘Maon-doak’.  The ‘Maon-doak’ prepares medicine for various health problems of the Lepchas including serious issues like bone fracture and snake bites. The herbalist restricts his medicinal practises and prescriptions only to the Lepcha community. Anyone else is considered a foreigner and he does not share his knowledge with them. If the traditional knowledge of using plants is shared with anyone outside the community, then the ‘Maon-doak’ believes that the plants under his use would produce adverse effects. And they will encounter ill-fate generated from the rage of the supreme deity of medicinal plants in the forest. Many experts believe that this attitude of non-sharing of traditional knowledge has gradually led to a decline of ancient herbal practices even within the community.

Dzongu has for a long time remained far away from commercialization. As an unintentional boon to its responsible growth in the sphere of tourism, most tour operators skip this hidden gem of a place. Most standard itineraries ignore the region in their North Sikkim Tour Packages. What can be termed as a blessing in disguise, the isolation and restricted nature of Dzongu has kept it as pristine and untouched as possible. It is one of the most culturally rich places of Sikkim with strong local traditions and costumes in place.

Such delicate environments must be visited and explored responsibly with local community-led tourism being at the forefront. Of Late, the region has gained certain popularity among nature lovers, culture buffs, and local experience seekers. As Dzongu comes to the limelight, it is important to bring forth the rich local culture of the Lepchas. We just hope the growth of this region in the ever-expanding map of Sikkim tourism is balanced and planned. And that the growth happens keeping the local communities and its unspoilt biodiversity in mind.

To read more about this fascinating natural gem and to curate our personalized homestay trip to Dzongu North Sikkim, please check this page. 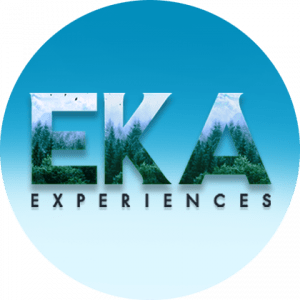 More from our blog: 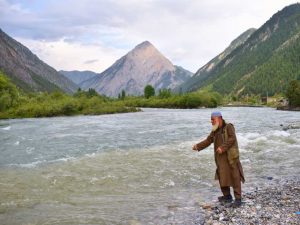 “The shock of your desertion has come as a blow to me,O cruel one, I continue to nurse the pain.Why are you cross with me?I have not complained even to the spring breeze.That is my agony.” The Kishanganga river glides through the picturesque Gurez Valley in North Kashmir until it 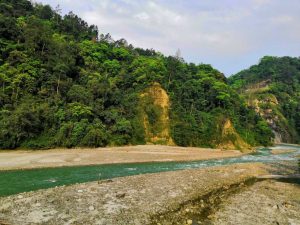 The hidden and restricted nature of any land makes it more unique and unspoiled. It also adds a quality of mystery to it. And if that place is generously gifted with nature’s bounty, visiting it makes it even more interesting and worthwhile. Among the many lesser-trodden and offbeat places of