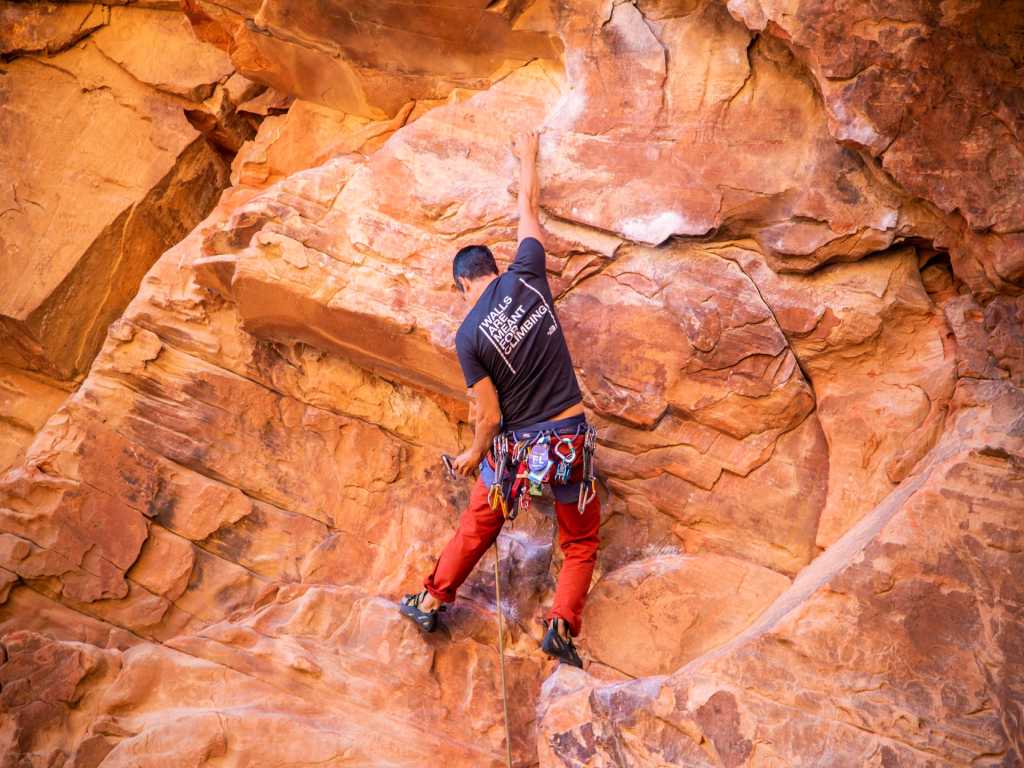 Along the Malaprabha: An Ancient Heritage Trail 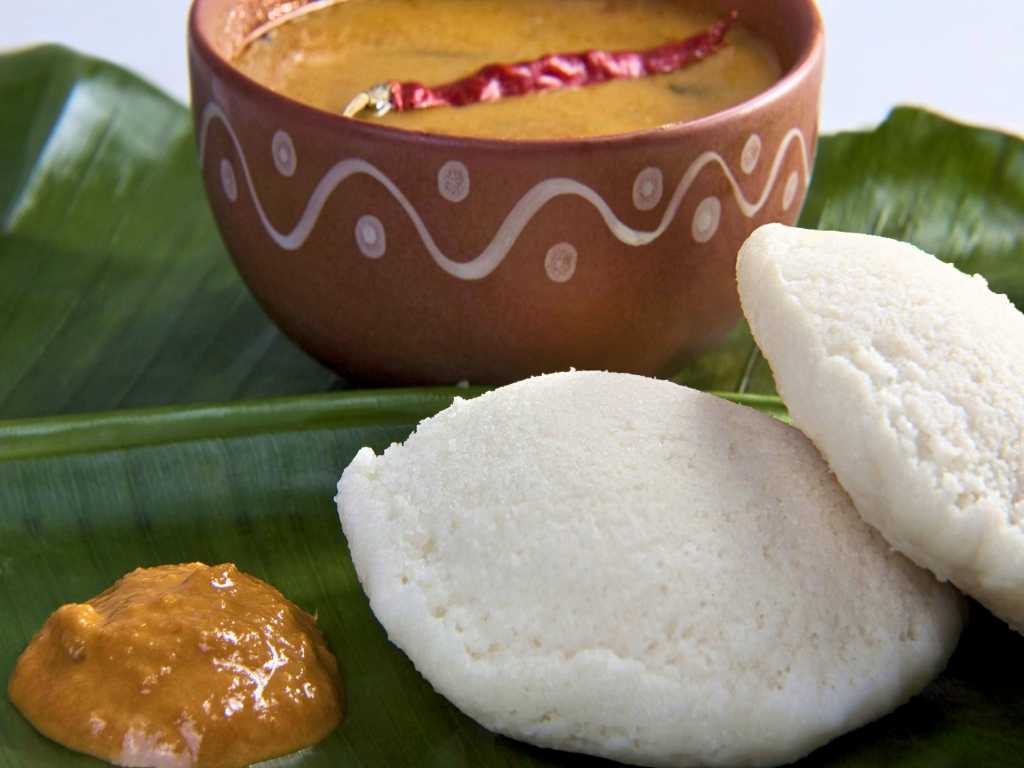 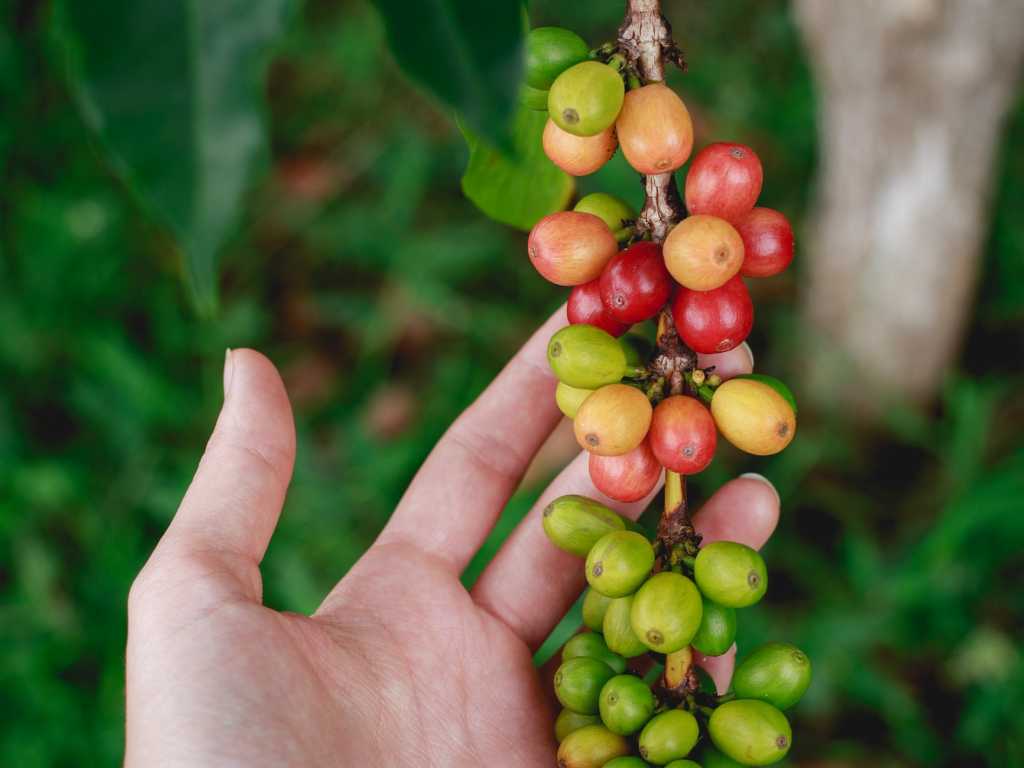 The sixth largest state of India, Karnataka has one of the most diverse landscapes in the country. Lying in the south-west of India, the state is famous for various reasons, some of which include its heritage sites, ancient ruins, temples, monuments, local food, silk, sandalwood, etc. Indeed it is a unique world in itself. There are many places to visit in Karnataka and there is something for all kinds of visitors; from forest lovers and wildlife photographers to culture buffs, coffee aficionados as well as adventure enthusiasts. From the scenic hill stations and vast coffee plantations to the serene beaches and lush jungles, all are an intrinsic part of Karnataka’s tourism places. With a glorious past, there are dozens of historical places in Karnataka filled with ancient forts, majestic palaces, giant cave shrines and exquisitely crafted temples.

The state has many nationally protected monuments, two of which have been designated as UNESCO World Heritage sites – Hampi and Pattadakal. Some of the famous and best tourist places to visit in Karnataka are Mysore palace, Coorg and Chikmagalur hill stations, Hampi and Badami heritage sites, Pattadakal Temples, Bandipur and Nagarhole National Parks, Gokarna Beach, Bijapur, Jog Falls, Nandi Hills, and many more. Hampi is an architectural marvel and Bijapur gives you a taste of royalty and is one of the best historical places in Karnataka. Apart from these famous places, there are many unexplored and offbeat places too. Some of these lesser-visited places include Agumbe rainforests, Honnemaradu, Maravanthe, Shivanasamudra etc. For Adventure seekers, some of the must-do things in Karnataka include skydiving in Mysore, trekking in Coorg, Whitewater rafting in Dandeli, Rock Climbing in Badami and Jungle Safaris in Kabini. Our Badami and Malaprabha River Valley trips show you some of the best historical places in Karnataka. Join our curated weekend experiences from Bangalore for a rejuvenating break away from the hustle and bustle of the city.