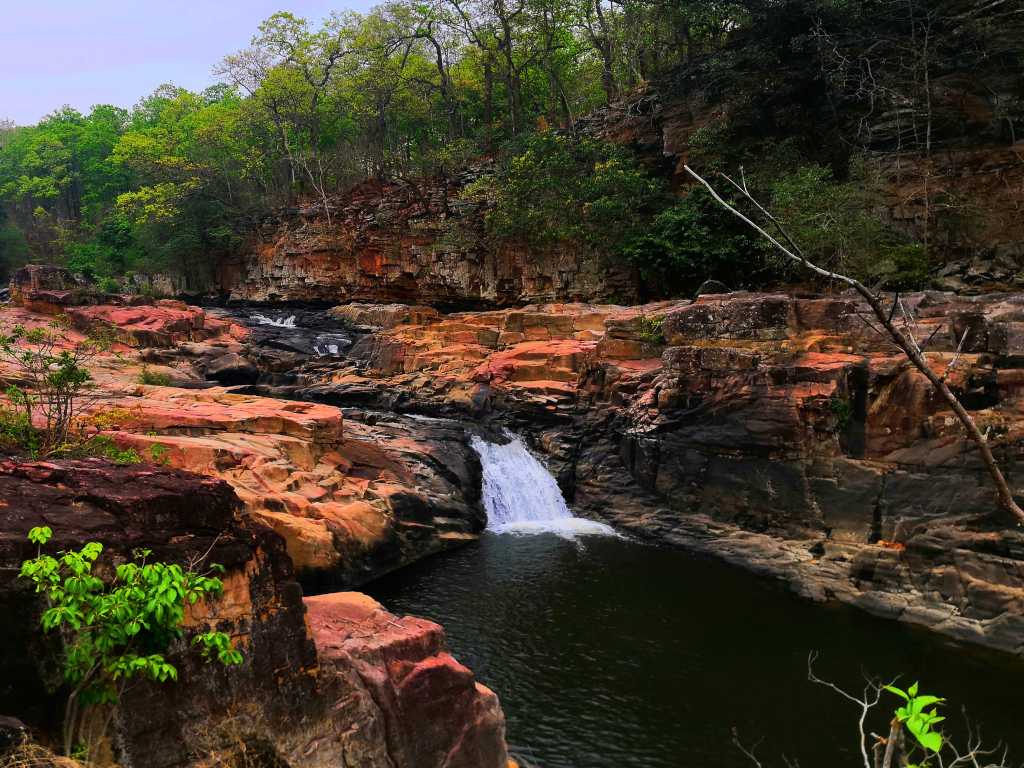 Simlipal: A Culture Trail In The Wilderness

Odisha, formerly known as Orissa, is one of the least explored Indian states from a travel and tourism perspective. Marking a section of the eastern boundary of the Indian peninsula, the vibrant land is an underrated travel destination. It is famous for many reasons namely, the temple of Lord Jagannath and the Rath Yatra at Puri, Konark’s majestic Sun temple, Birding experiences at Chilika lake, the sun-kissed beaches of Chandipur and Gopalpur, the lively tribal culture of the state and for being wildlife and jungle adventure hub. Beyond the popular list of stunning beaches, lagoons, biosphere reserves, temples and museums, there are many other magnificent places too that are still waiting to be explored.

The entire state was once a part of the great Kalinga kingdom. A visit here takes us back to the glorious time of Ashoka the Great, whose contributions are still very much alive. The state boasts of marvellous architectural wonders – from the world-famous Sun Temple at Konark to the dozens of intricately carved temples in Bhubaneshwar. The scenic Chandrabhaga beach on the Konark coast became not only India’s but also Asia’s first beach to get the prestigious Blue Flag certification. The Chilika Lake at the mouth of the Daya River is a large brackish water lake. It sprawls along the east coast and is considered to be the largest lagoon in India. The picturesque lake is a perfect destination for birders and nature lovers.

Home to a plethora of Hindu temples and ancient Buddhist shrines, it is as much known for its heritage and cultural experiences as it is known for its wildlife explorations. The coastal state offers some thrilling wildlife experiences in its untrammelled wilderness. Our curated journey and thrilling evening safaris to the Simlipal national park offers a jungle adventure like no other. Located in the Mayurbhanj district, the protected area is not only home to Tigers and Elephants, but also to the second highest waterfall in the country called Barehipani. Once used as the hunting ground and jungle adventure for the rulers of the province, it is now part of the UNESCO World Network of Biosphere Reserves. The hill station of Daringbadi is another offbeat destination which makes for a refreshing getaway for the travellers. This is where basking in the lap of nature can rejuvenate the visitors. From shopping the handloom sarees to tasting the flavoursome local cuisine, and from witnessing the rich culture of the varied tribes of the state to the watching an Odissi dance performance, the plethora of experiences this state offers can leave one spoilt for choice. The months between October and March are perfect to plan an experiential holiday to Odisha.