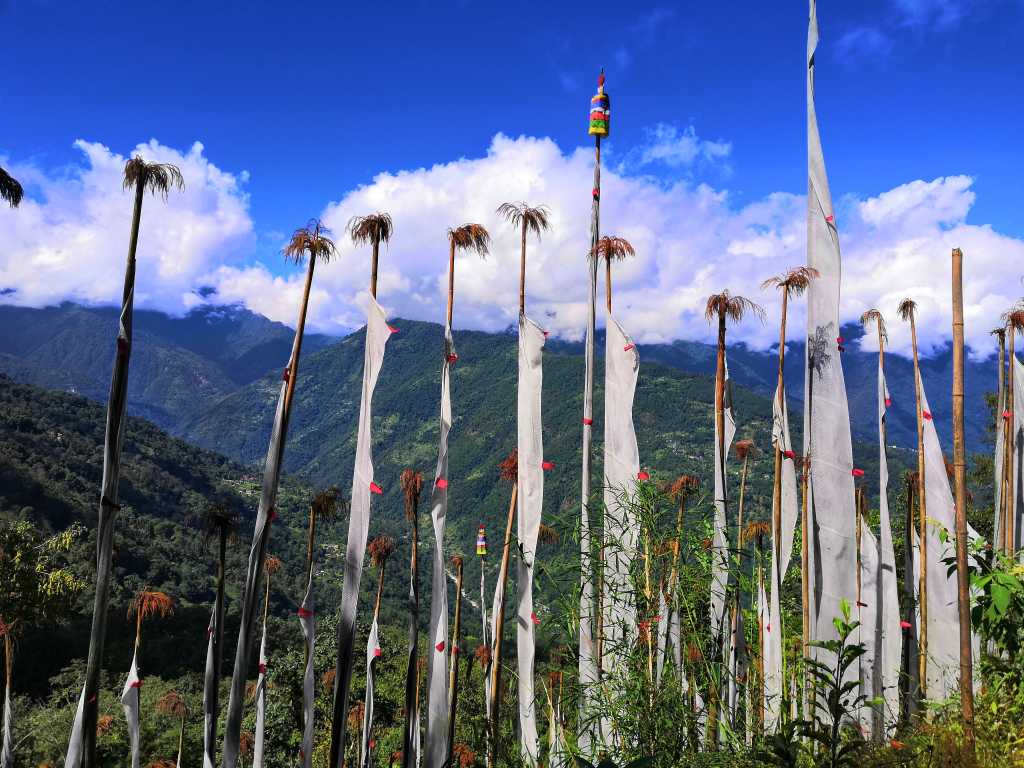 The Dzongu Experience: Hidden world of the Lepchas 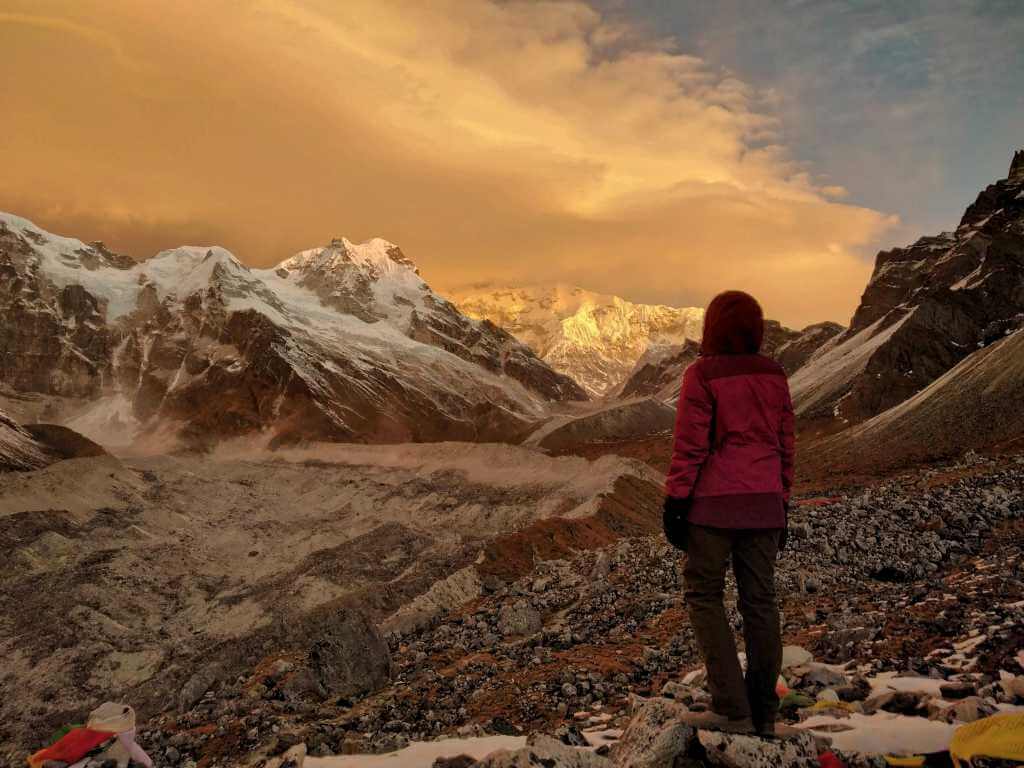 Goecha La Trek: In the Lap of Kanchenjunga 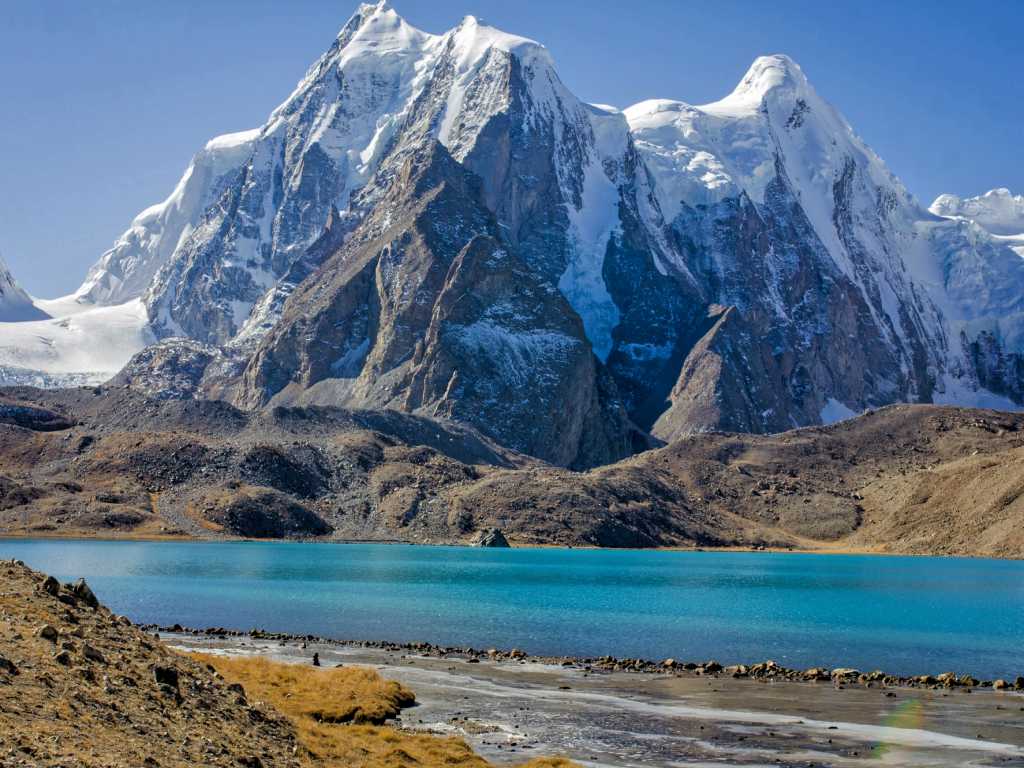 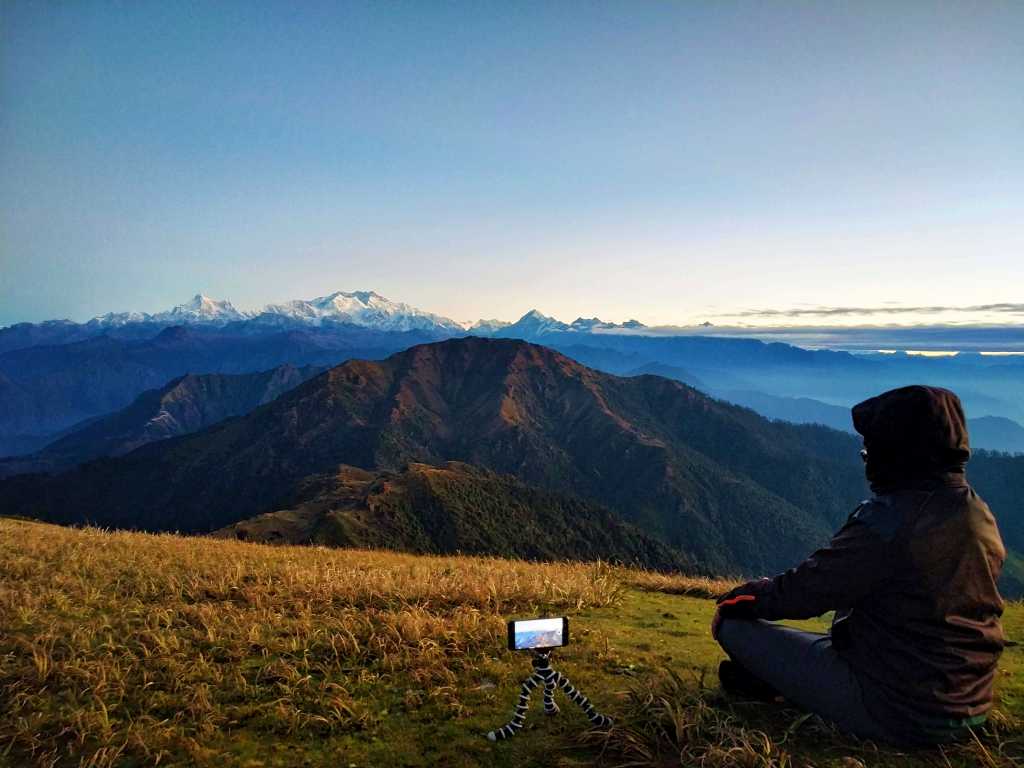 The Singalila Pass Adventure: In Search of the Sleeping Buddha 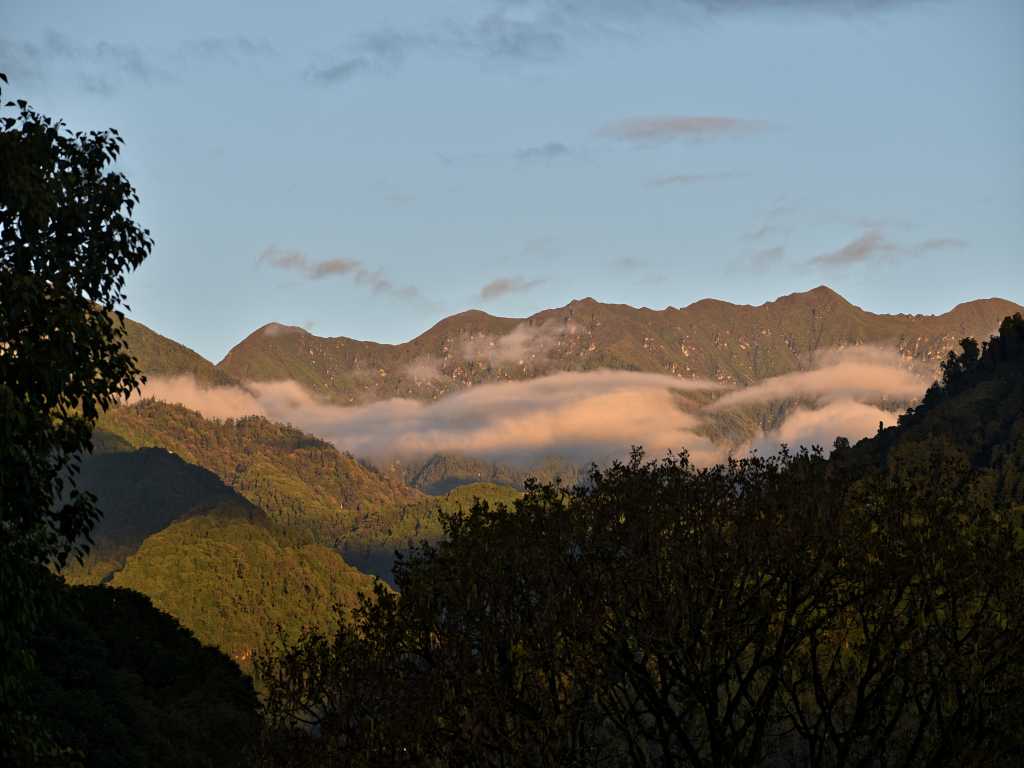 Sikkim is our little Himalayan wonderland nestled in the North-Eastern part of India. The tourism map of Sikkim comes with magnetic views of the great Himalayas. Located to the south of Tibet, the place is sandwiched between Nepal to the west and Bhutan to the east. It is a beautiful patchwork of lush green valleys, subtropical jungles, high altitude lakes, rolling green mountains, colourful rhododendron groves, and soaring snow-laden white mountains. The state is divided into 4 districts: North, South, East and West. With scenic villages and tea gardens in the south, ancient Buddhist monasteries and sacred lakes in the west, the historic silk route to its east and a rugged tibet-like himalayan wilderness to its north – the place offers a huge range of experiences for leisure travellers as well as adventure seekers. It is the perfect example of how awesome things come in small packages.

Sikkim is also home to the world’s third highest mountain. The majestic Mt. Kanchenjunga stands tall as the guardian deity for the locals, revered and worshipped by all. Many Sikkim tour packages are organised keeping the mountain as the main highlight. It is visible from many viewpoints in the state with Pelling, Dzongu and Gangtok providing some of the most alluring views of the mountain. The multi-day trek to Goecha La takes you face to face with the mighty mountain. This trail is often skipped by standard and common Sikkim tour packages that mainly focus on the capital city and other touristy sections.

The state has an eclectic mix of people from various communities and cultures – it is a rich, multilingual and multicultural society with Nepali Hindus, Buddhists and indigenous peoples, including the Lepchas and Bhutias living side by side. Each community has their own traditions, beliefs and customs. The mesmerizing charm of the state’s vibrant cultures, unique local customs and the delicious organic cuisine makes it even more fascinating and interesting to explore. The state is also an environmental frontrunner. Sikkim became the first fully organic state in the world. With an aim to preserve the environment, its fragile ecosystem and rich biodiversity, the state is geared towards providing a healthier life for all its people. Our Sikkim tour packages are carefully curated and personalized to provide you some of the most unique and amazing experiences here.