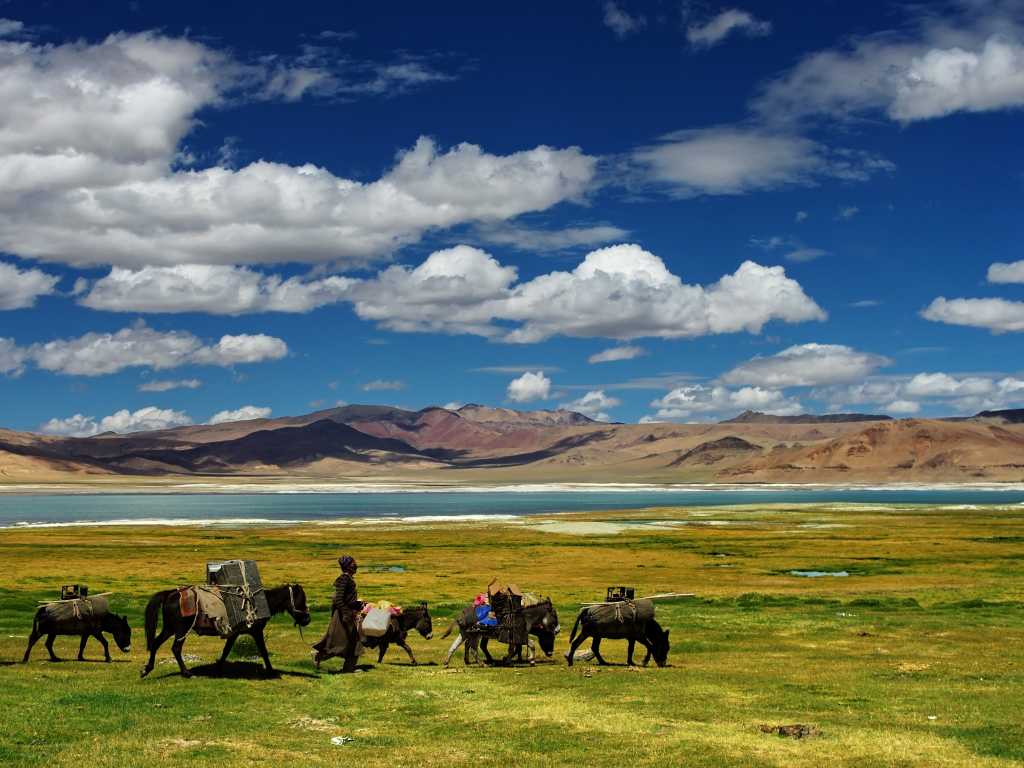 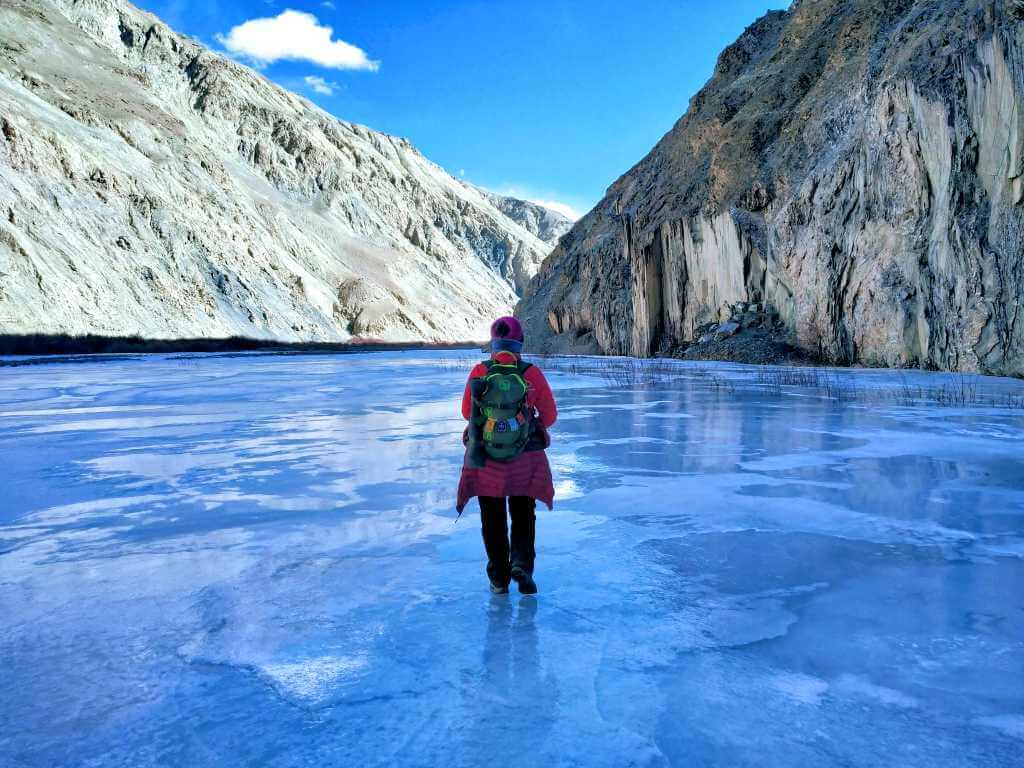 The region of Ladakh has one of the most unique features of our Himalayan Panorama in the country. The Land of Lamas and High Passes, as the territory is often called, Ladakh boasts a striking landscape that is not found anywhere else in India. The entire region is a rain-shadow area that contributes to its desolate and cold desert terrain. The harsh climate, distinctive geographical features and its starkly barren terrain has its own charm and natural beauty. Because of its landscape, culture, traditions and unique natural environment. tourism in Ladakh is an absolute delight for nature lovers, wildlife photographers, as well as adventurers. Previously a part of Jammu & Kashmir, Ladakh recently became an independent Union Territory of India. It is divided into three main regions – Leh, Nubra, and Zanskar Valley. All three are exceptionally beautiful and adorned with the soaring barren mountains, tiny oasis-like villages, and desolate alpine grasslands. The entire region figures heavily on the international tourist map and attracts a large inflow of tourists both from home and abroad.

Ladakh is home to some of the highest motorable passes in the world namely Umling La and Khardung La. It has some of the highest alpine lakes too, including the popular Pangong Tso Lake and the offbeat Tso Moriri and Tso Kar. The lakes have recently become some of the most visited destinations in India. The union territory is amongst the top trekking destinations as well. Some of the most scenic trails include the Markha Valley in Hemis National Park, Chadar Frozen River Walk in Zanskar Valley, Lamayuru-Chilling trail and the Rumtse to Tso Moriri Trek in the untouched Changthang Plateau. The Changthang region is home of the Changpa nomads who are the guardians of the world-famous Pashmina goats.

Adding to the region’s exceptional beauty and unique culture are the ancient Buddhist monasteries or gompas. Bright colourful prayer flags, huge whitewashed stupas and devoted monks in red robes are a common sight in Ladakh. Some of the revered and scenic monasteries include Hemis, Thiksey, Lamayuru, Diskit, Shey, Alchi and many more. In the north, the Nubra region in Ladakh is connected to Leh by Khardung La, one of the highest motorable passes in the world. Nubra valley is famous for its camping and glamping experiences and the opportunity to see the Bactrian Camels (double-humped camels) walking its cold deserts. For the ardent travellers, Zanskar Valley and Suru Valley are the other enchanting places to explore. One of the most isolated and unexplored sections in the Himalayas, these remote valleys are part of Kargil District in Ladakh. There are mountains and sparkling-clear streams running parallel here, and one can see the small agricultural patches near remote villages that add the green to the brown and yellow landscape of the region.